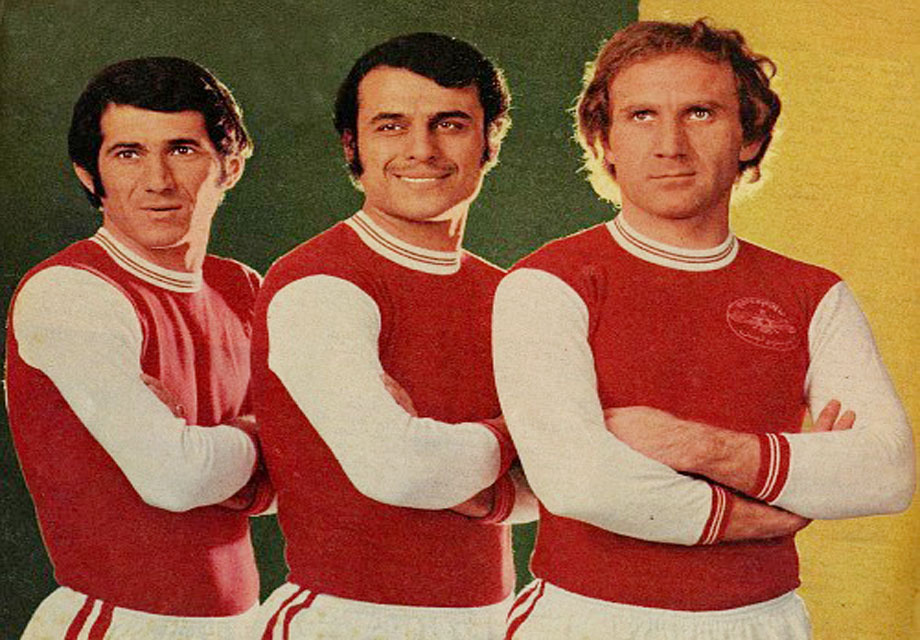 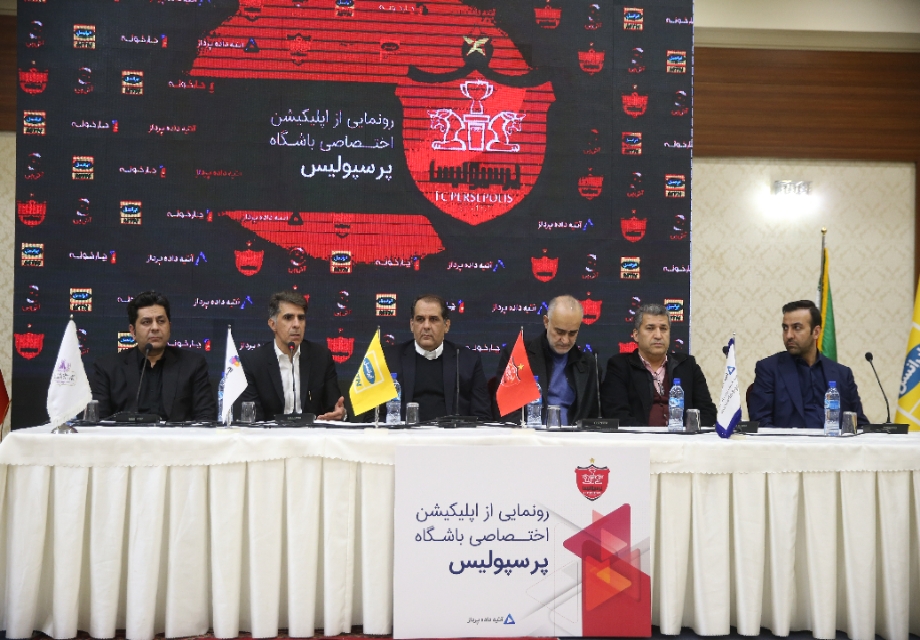 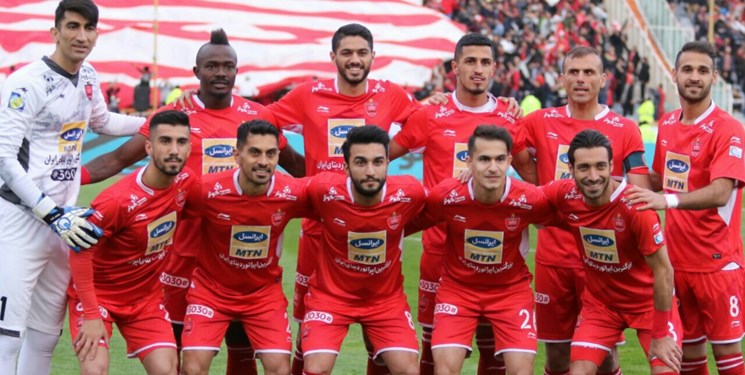 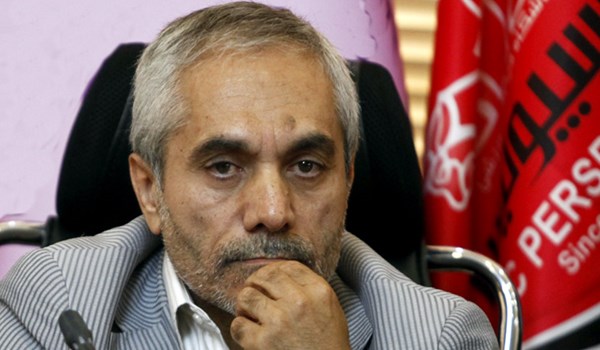 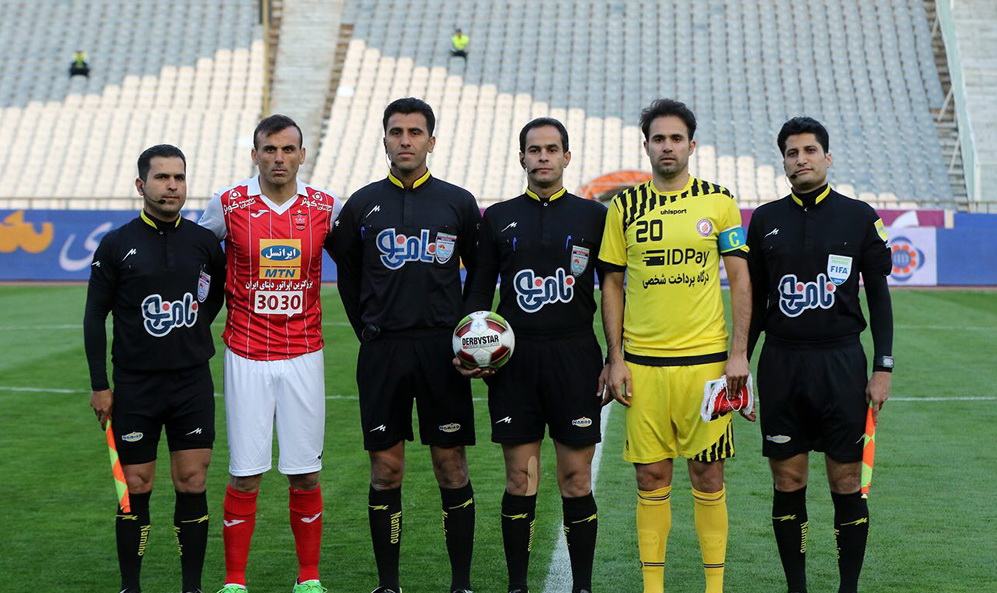 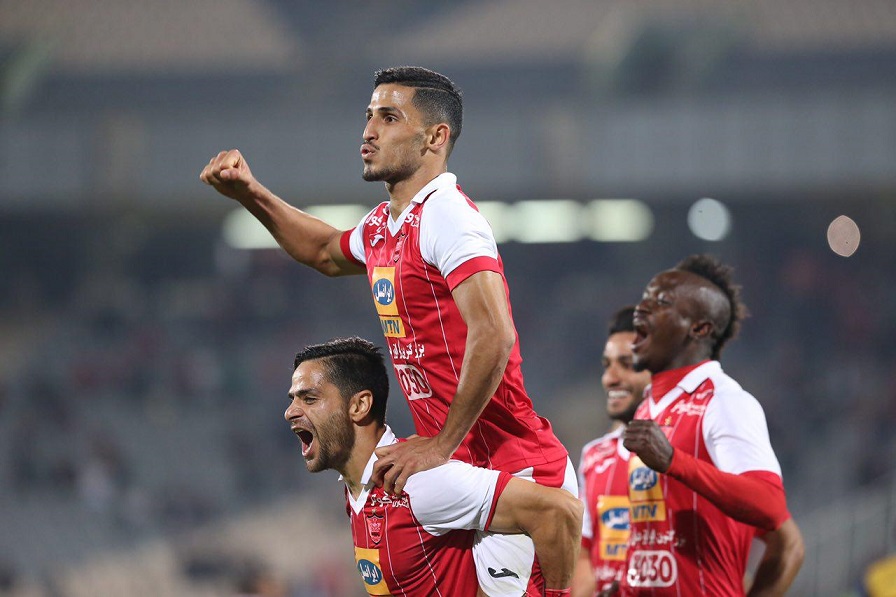 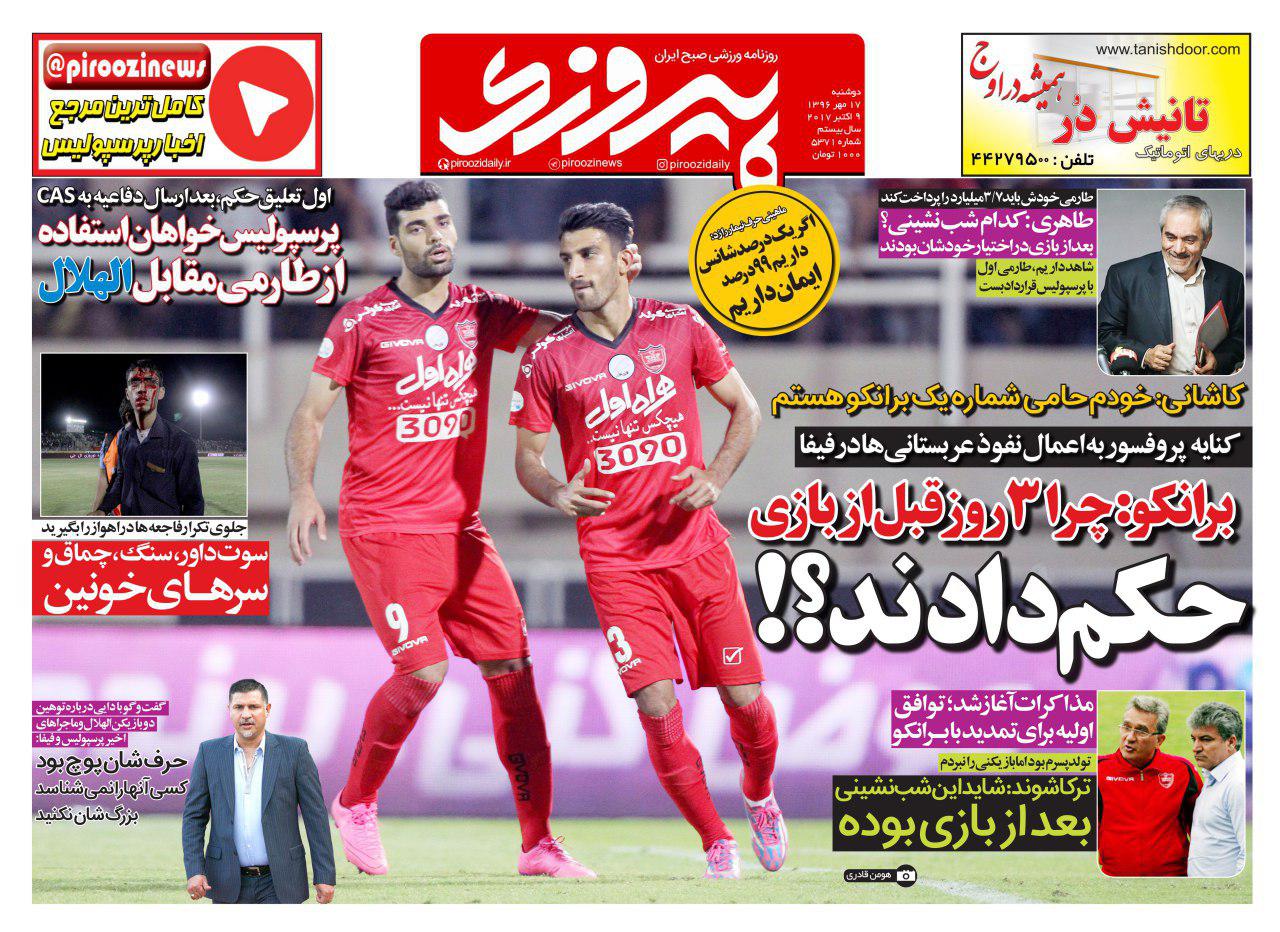 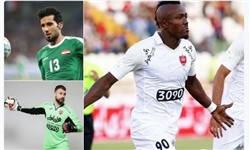 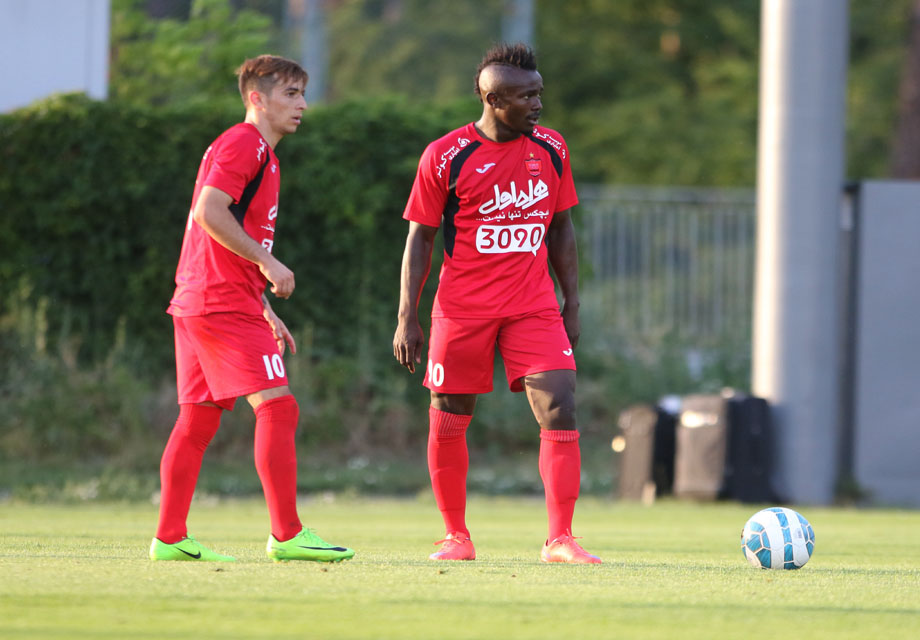 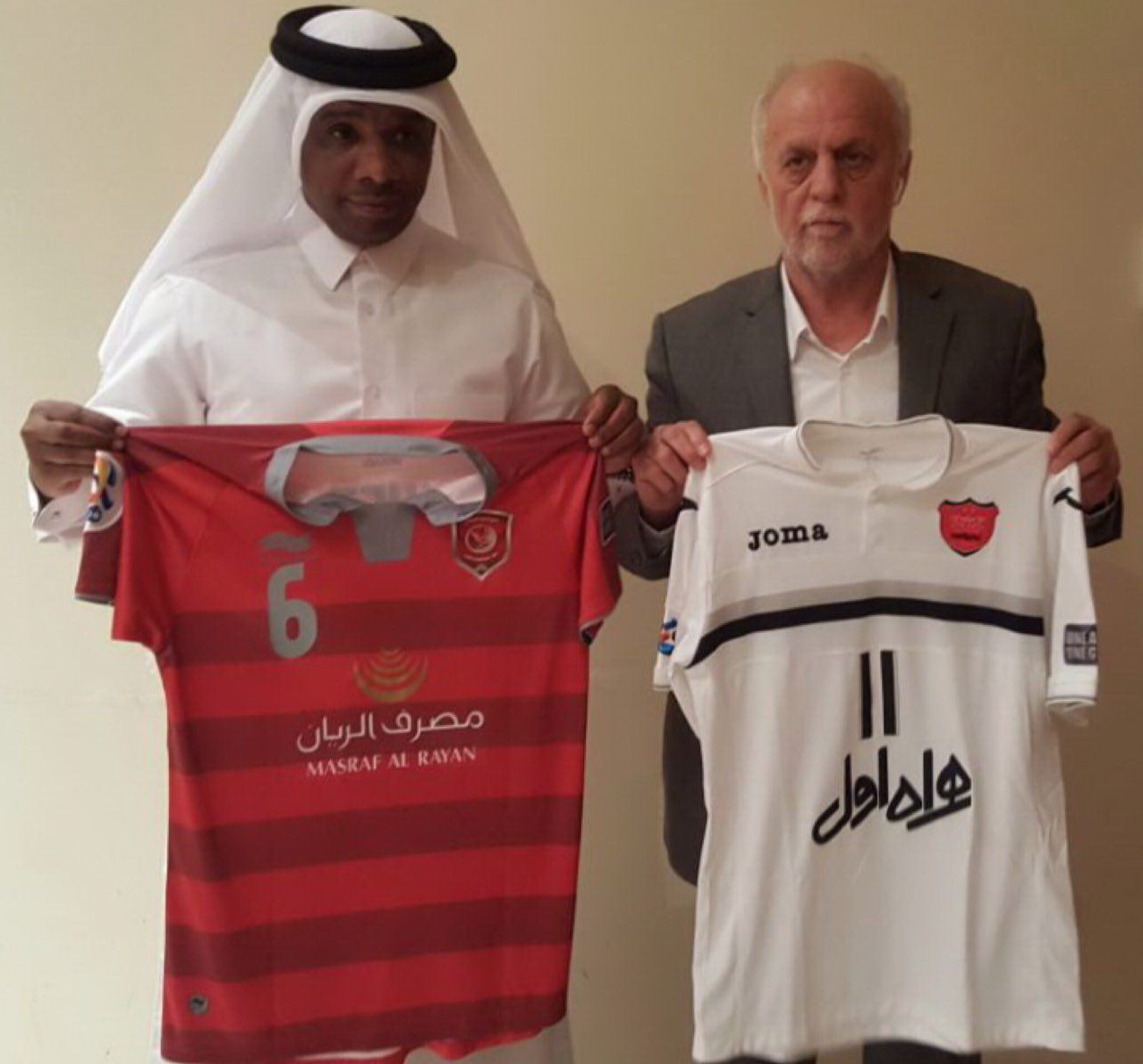 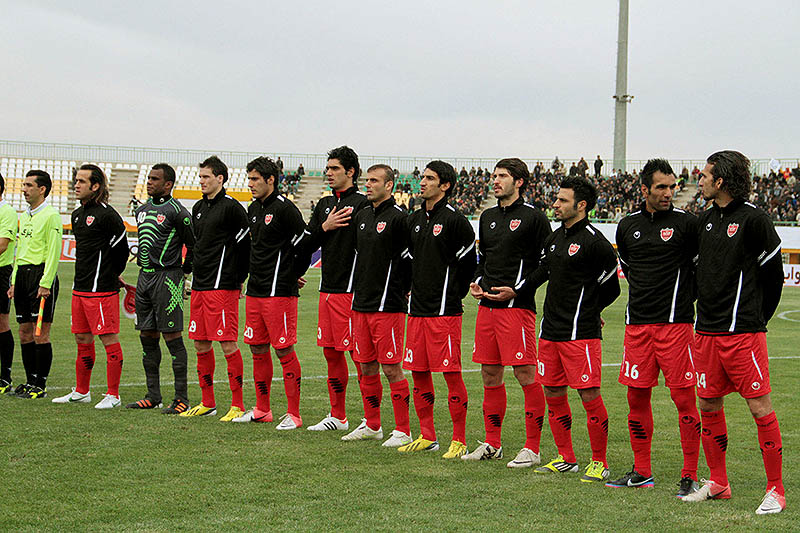 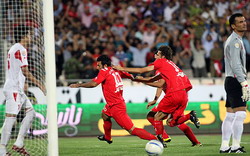 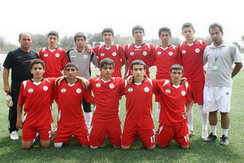 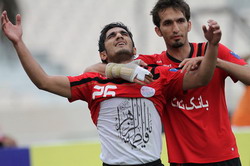 Revenge of the Saudi{jcomments off}

Perspolis news agency : Perspolis beat Al Ittihad 3-2 to end the Saudi Arabian team’s unbeaten record in the 2011 AFC Champions League and boost their own flagging hopes of place in the knockout stages.

Hamidreza Aliasgari stuck in the 14th minute before a second goal from Shpejtim Arifi two minutes later was cancelled out by Mohammed Al Rashed’s firm header in the first-half.

Aliasgari extended Perspolis’s lead in the 69th minute before the visitors pulled one back through a stoppage-time own goal from Sekou Berthe.

Terrible ten minutes in Tehran{jcomments off}

Perspolis News Agency: Perspolis boss’s Ali Daei admitted a bad 10-minute spell cost his side dearly as their 2011 AFC Champions League hopes suffered a setback with 3-1 defeat to Bunyodkor at the Azadi Stadium.

Anvar Rajabov put Bunyodkor in front with a thunderous finish on the hour mark before Hayrulla Karimov’s penalty nine minutes later, after substitute Alireza Mohamed had been sent off for hauling down Rajabov, doubled their advantage.

A horrible defensive mix-up allowed Shpejtim Arifi to pull a goal back with four minutes to go before keeper Ignatiy Nesterov pulled off a brilliant save to deny the same player in istoppage time. Bunyodkor immediately launched a counter-attack and Victor Karpenko scored the third goal. 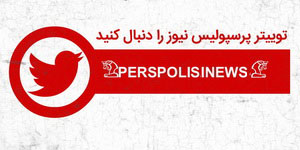 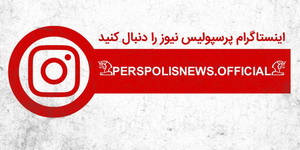 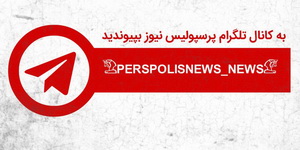 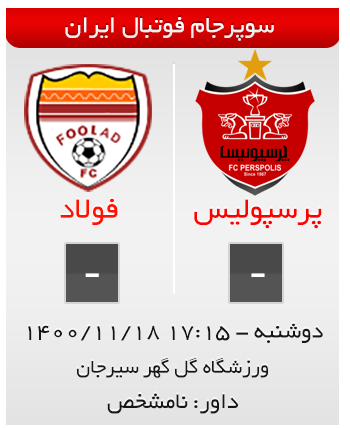 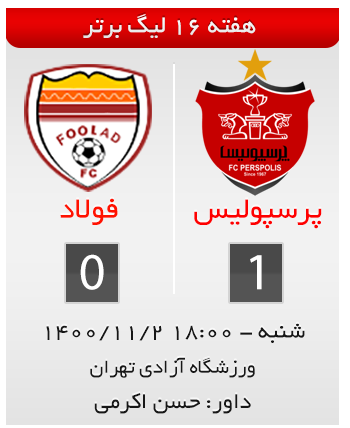 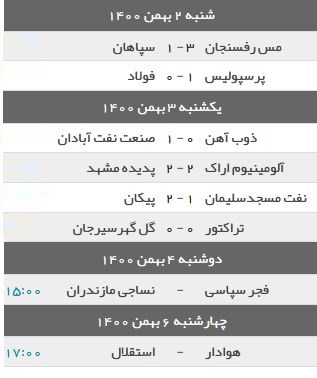 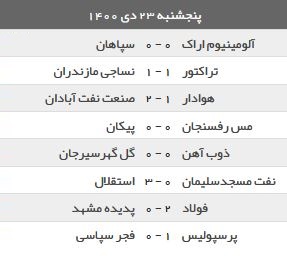